Who is the Nationale Ombudsman

National Ombudsman Reinier van Zutphen is supported in his work by an independent and impartial Bureau which has approximately 230 staff members. Deputy ombudsman Margrite Kalverboer is Ombudsman for Children. 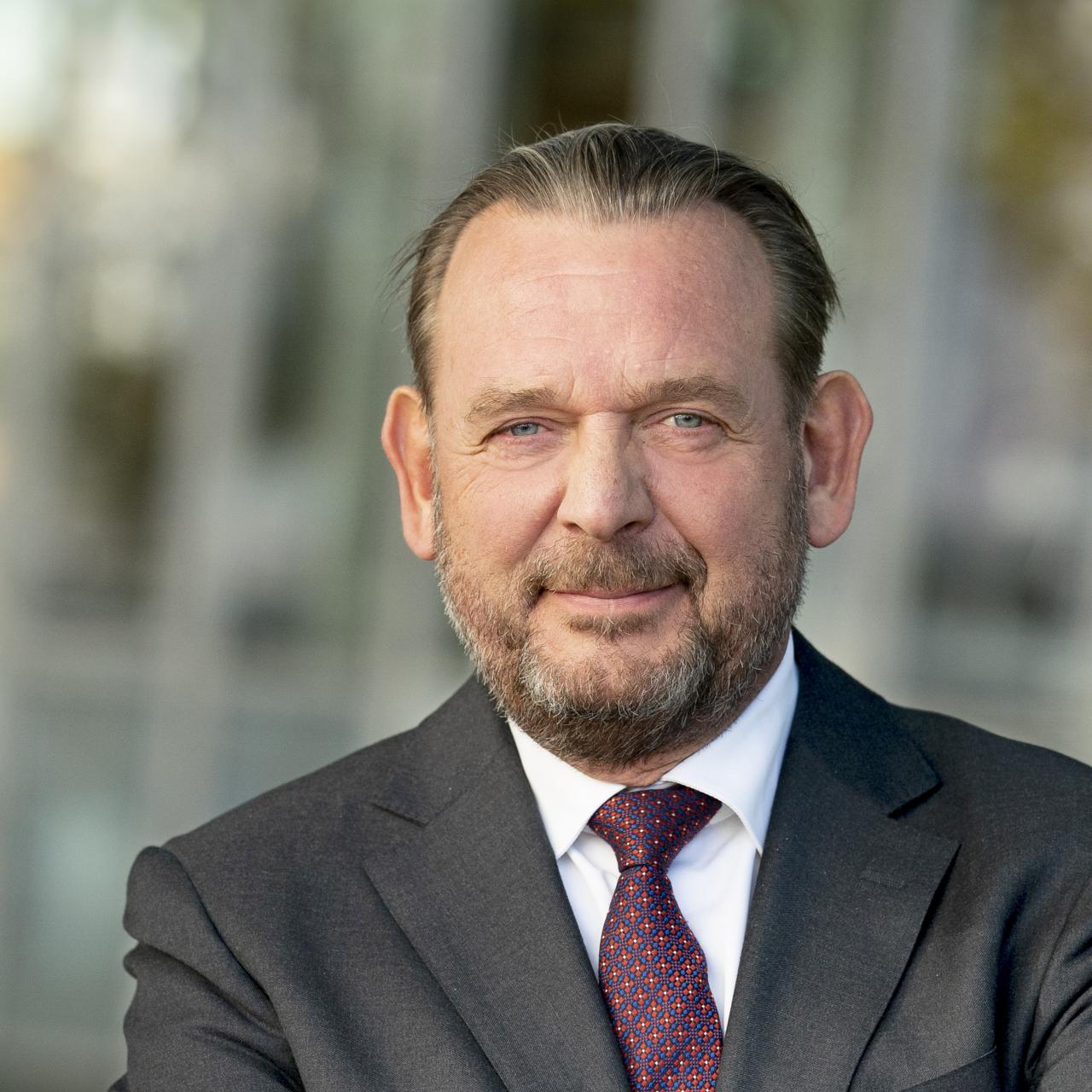 R.F.B. (Reinier) van Zutphen (b. 1960) was sworn in as National Ombudsman on 31 March 2015 and will hold the appointment for a period of six years. As of April 2021 he is sworn in for another six years. Reinier van Zutphen studied law at Erasmus University Rotterdam, graduating in 1985. In 1992 he qualified as a member of the judiciary and went on to gain considerable arbitration experience both in the Netherlands and abroad, notably Luxembourg and Curaçao. He has served as president of the Dutch Association for the Judiciary (NVvR) and as president of the Administrative High Court for Trade and Industry.
Curriculum Vitae of The National Ombudsman. 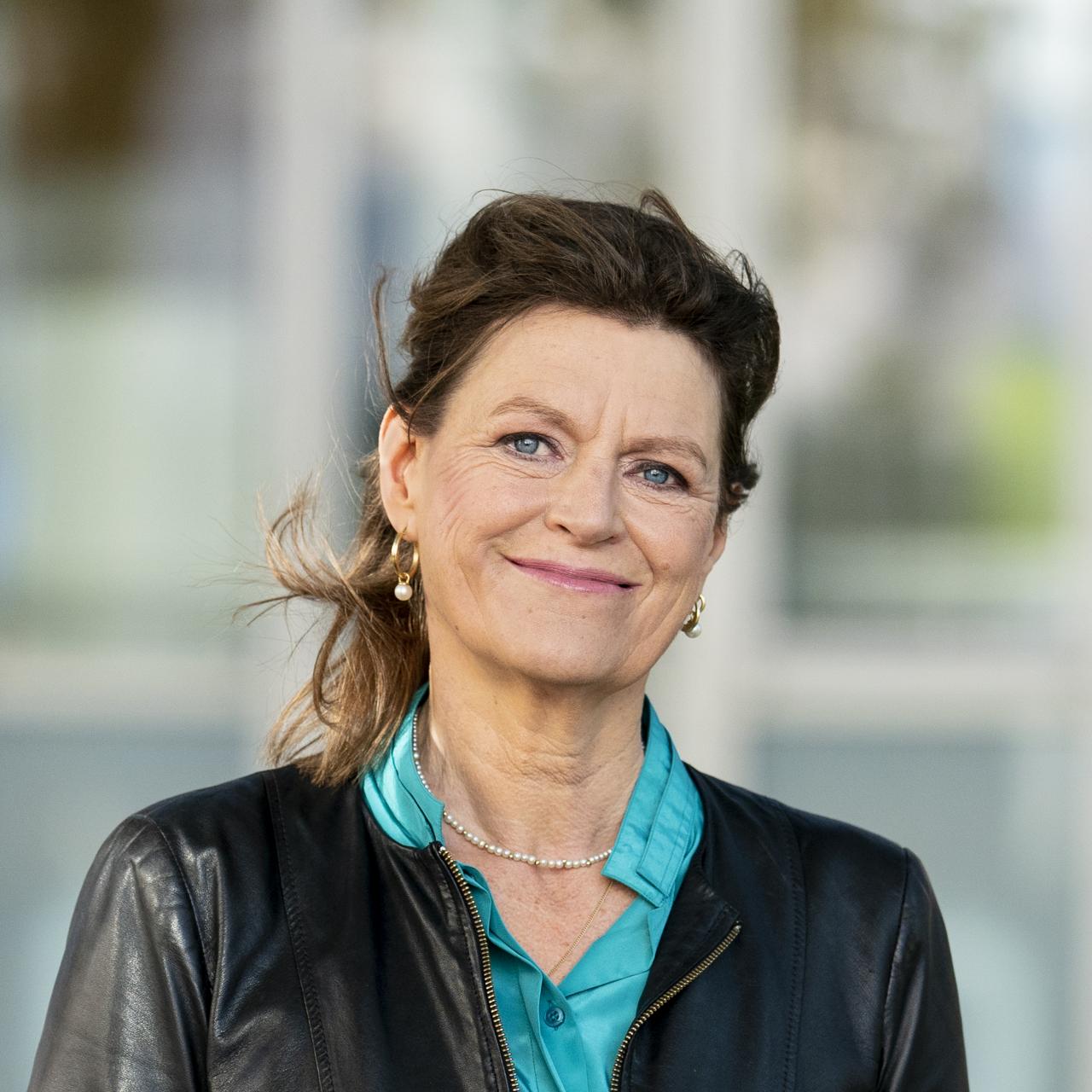 Margrite Kalverboer (b. 1960) was sworn in as Ombudsman for Children on 20 April 2016. She  is a Full Professor of Child, Pedagogy and Migration Law at the University of Groningen. She obtained degrees in Dutch law, orthopedagogy and art and gained a PhD in 1996 in behavioural and social sciences.

The Ombudsman for Children safeguards the rights of the child in the Netherlands. This independent office was created in April 2011. The Children’s Ombudsman advises young people about ways in which they can claim and assert their rights, either individually or collectively. She and her staff actively monitor the observance of children’s rights by public sector authorities and private organizations active in education, childcare, health care and welfare services. The Ombudsman for Children advises Parliament and other organizations both on request and as deemed necessary. She attempts to raise awareness of the rights of the child, thus improving the position of young people in the Netherlands. Although the Ombudsman for Children forms part of the National Ombudsman organization, she has her own clearly defined role, rights and responsibilities. She publishes her own annual report which she presents to the House of Representatives.

The Veterans’ Act (Veteranenwet) was passed by parliament in 2011 and came into effect on 11 February 2012. Among its provisions is the creation of an Ombudsman for Veterans, who is responsible for safeguarding the interests of former service personnel. Reinier van Zutphen is also the ombudsman for Veterans.

The Ombudsman for Veterans deals with complaints relating to public and private sector organizations which may be deemed to have a special responsibility towards former service personnel, such as health care agencies and institutions. He will investigate complaints, monitor the way in which organizations deal with any complaints brought to their attention, and may also initiate his own investigations. The Ombudsman for Veterans advises government and parliament on request and as necessary.

In principle, the National Ombudsman’s sphere of influence covers all public sector organizations, including most municipalities in the Netherlands. Some municipalities, including the cities of Amsterdam, Rotterdam and The Hague, have opted to appoint their own ombudsman (or ‘ombudscommittee’) to handle complaints relating to their own procedures and service provision.