How can the National Ombudsman fill the role of ‘sparring partner’ to local complaints assessors most effectively?

Yentl van Bakel, legal advisor with the Municipality of Bergeijk:

“A local complaints assessor will approach the National Ombudsman for advice. How 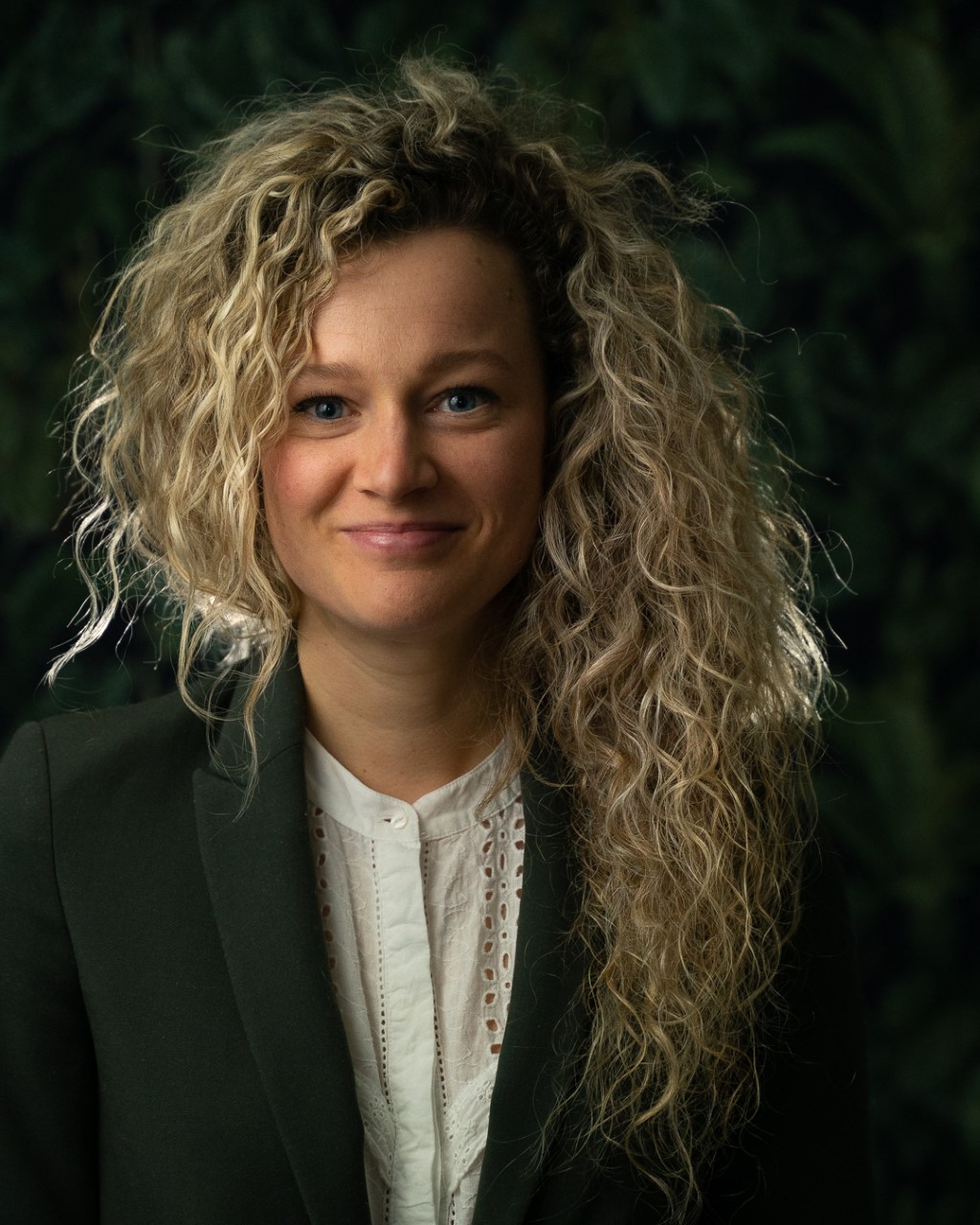 should a certain matter be dealt with? Contact should be as rapid and low threshold as possible. The sooner the Ombudsman can offer support, the greater the chance that the situation will be resolved without further escalation.

We see the National Ombudsman as a sparring partner, an organisation which is not above us but works alongside us, with which we can discuss ideas, doubts and problems in a non- judgemental way. We do not expect the Ombudsman to blindly endorse our approach, but rather to encourage a critical attitude which will help the complaints assessor and the organisation not only with the matter in hand but also in the future.”

What is the added value of the National Ombudsman for elected officials at local level? 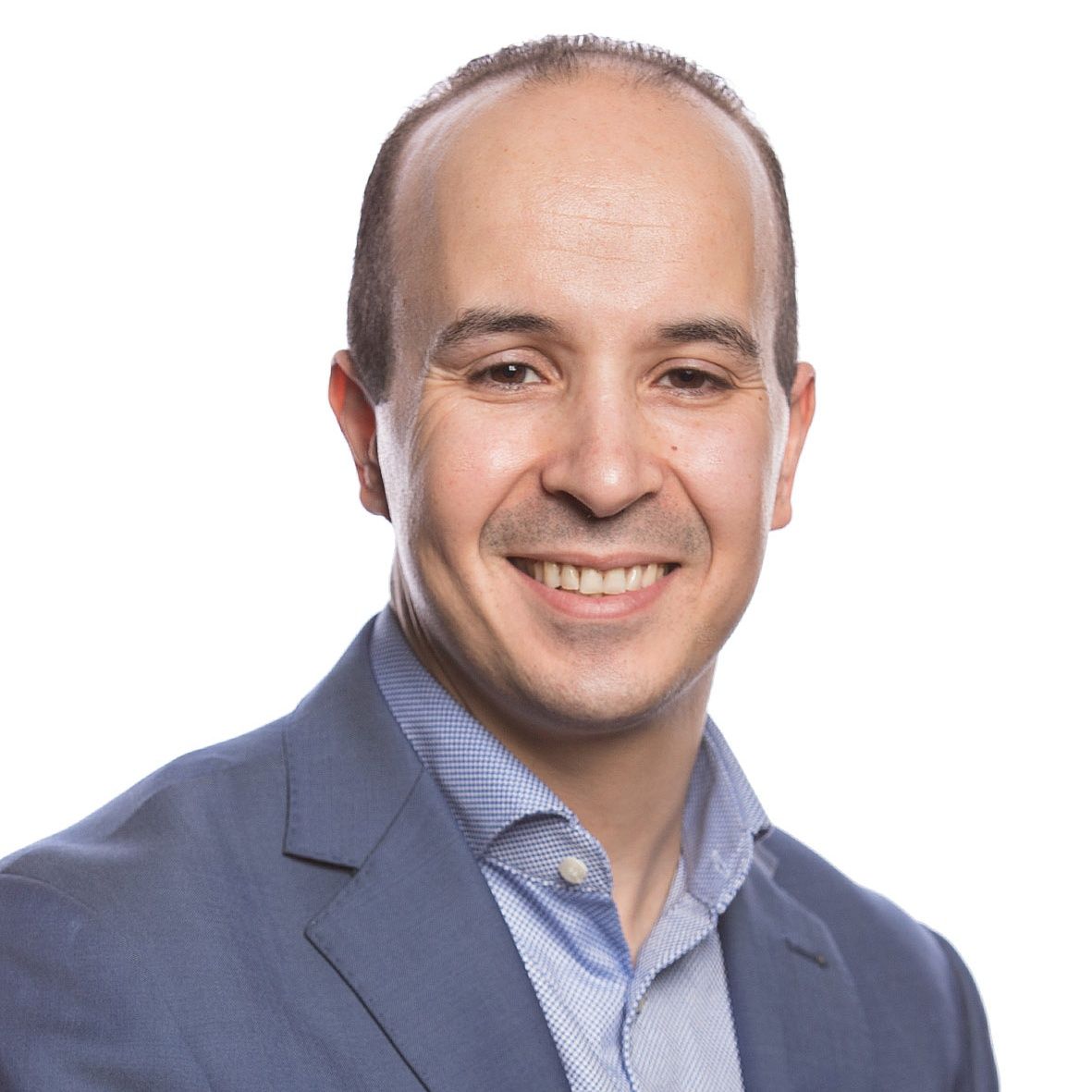 “A councillor is, first and foremost, a people’s representative. In this role, he or she is regularly approached by local residents who are experiencing some difficulty in their dealings with the local authority. The councillor can refer the individual to the appropriate department, but this is as far as his involvement goes. The department may or may not take action. If the councillor then takes on the role of advisor, his integrity is at risk. The added value of the National Ombudsman organisation is that it can provide support to the citizen if the local authority fails to meet expectations. In its annual report, the Ombudsman can also draw councillors’ attention to shortcomings in the authority’s service provision, whereupon they can be promptly resolved.”

How can local complaints assessors and the National Ombudsman learn from each other?

Jolanda Meijer, complaints coordinator for the City of Utrecht:

“The ‘front-line’ professionals have considerable knowledge and expertise. They can 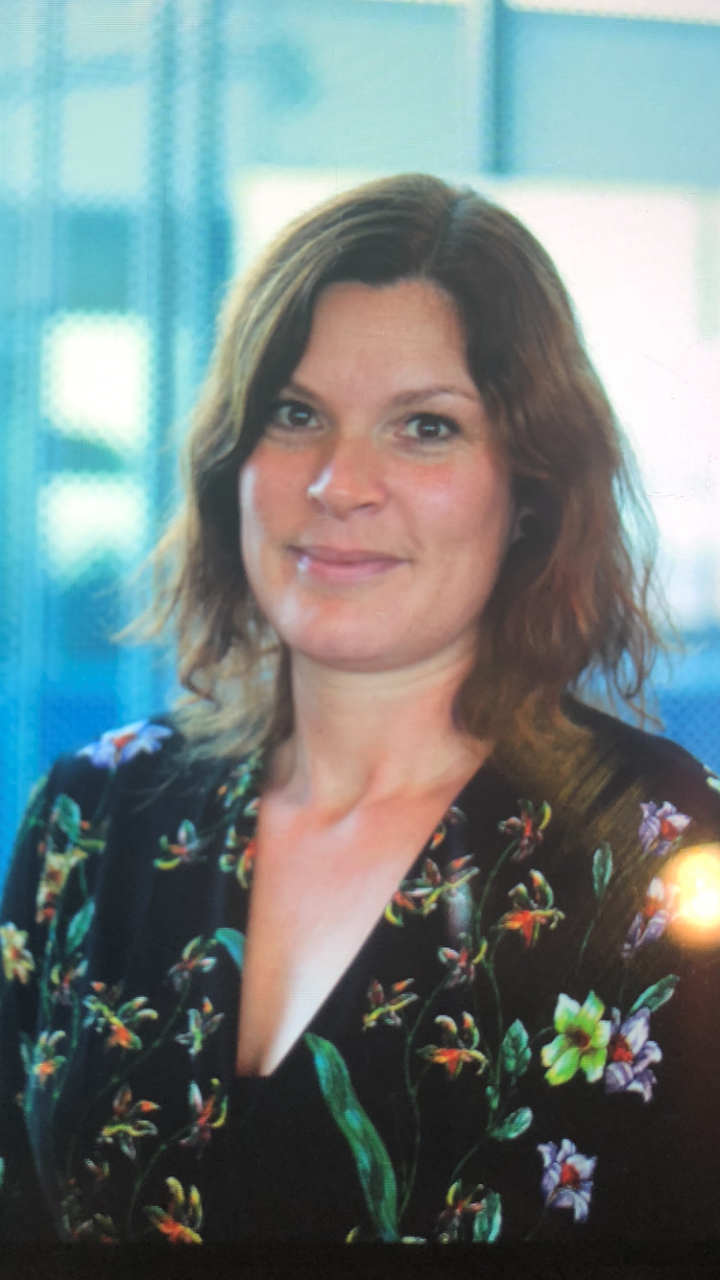 strengthen each other’s position by sharing that knowledge, e.g. by discussing the more difficult cases, trends and analyses. A good complaints registration system is also important because it offers insights into how many complaints are being received and the nature of those complaints. The City of Utrecht has invested heavily in its complaints registration system in recent years. The ‘helicopter view’ that the National Ombudsman generally applies in its second-line complaints procedure allows us to examine dossiers from a slightly different perspective. On occasion, this has resulted in a breakthrough in some long-standing dispute. It is always good for a government organisation to be able to learn new lessons.”

What are the main questions the National Ombudsman is asked when visiting local authorities? 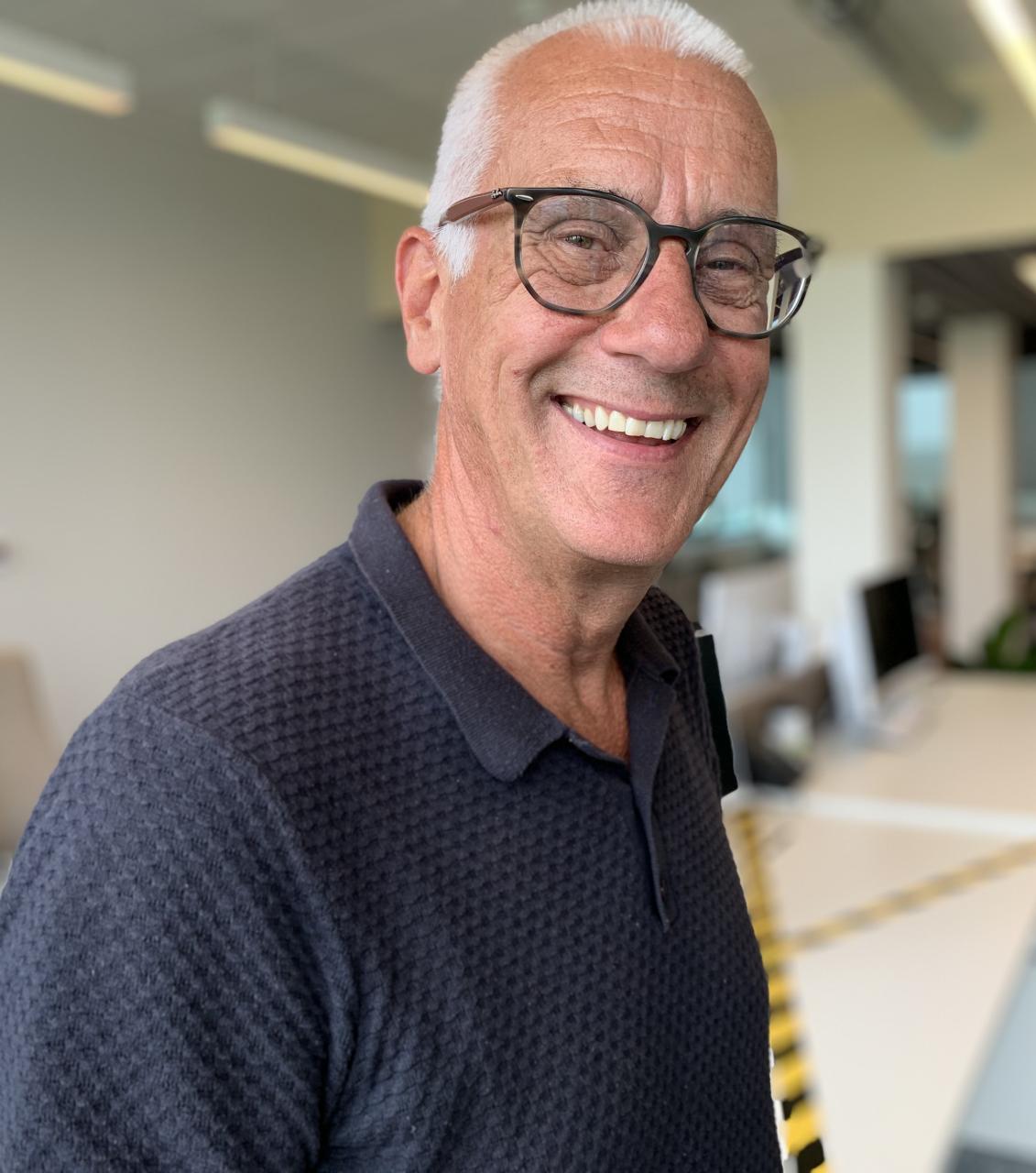 “As the designated ombudsman service for most municipalities, we like to keep abreast of what is happening at the local level. The talks we hold cover various aspects of complaints processing. The main questions include:

Meetings with local administrators and staff are important to the National Ombudsman because they provide information about current and potential problems. They help us to keep a finger on the pulse of what is happening in Dutch society as a whole.”